Show of Force, founded in 2006 by veteran film and television producers Maro Chermayeff and Jeff Dupre, is known for creating award-winning feature documentaries, event television series, and groundbreaking transmedia projects. Their work includes the forthcoming 8-hour music series Soundbreaking, produced in partnership with legendary Beatles producer Sir George Martin; the Peabody and Emmy Award-winning Marina Abramović: The Artist is Present for HBO, Kehinde Wiley: An Economy of Grace, the 2014 SXSW Jury Prize winner for Best Documentary Short; Mann v. Ford, a feature-length documentary for HBO; the 6-hour PBS series Circus; and the Emmy Award-winning 10-hour PBS series Carrier. Their projects A Path Appears and Emmy Honors-recipient Half the Sky: Turning Oppression into Opportunity for Women Worldwide, based on the bestselling books by the Pulitzer Prize-winning New York Times columnist Nicholas Kristof and Sheryl WuDunn, were two 4-hour broadcast series on PBS and multi-platform initiatives that reached more than 40 million people worldwide, generated 3 billion media impressions and included mobile and Facebook games. Show of Force is currently in production on a new multi-part series, Soundtracks: Songs That Made History, in partnership with Dwayne Johnson and Dany Garcia / Seven Bucks Productions, as well as a multi-platform initiative on the global refugee crisis being produced through their Social Good division called Humanity on the Move, which harnesses the power of storytelling to create change. 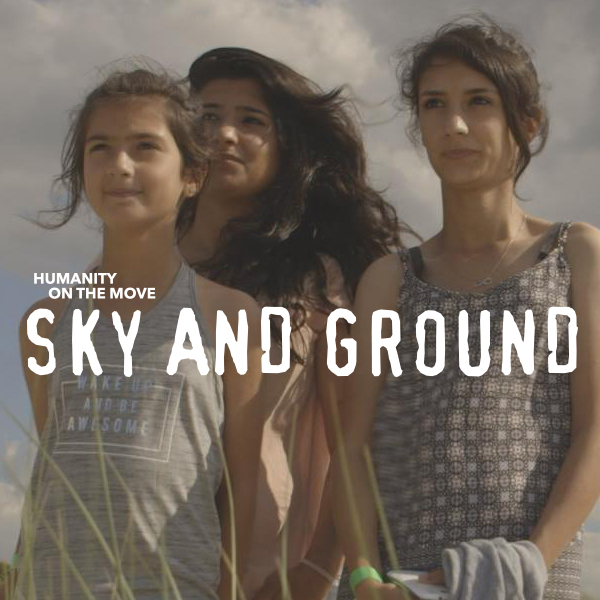 One refugee family faces incredible odds and countless setbacks as they travel over 3,000 miles across Europe. 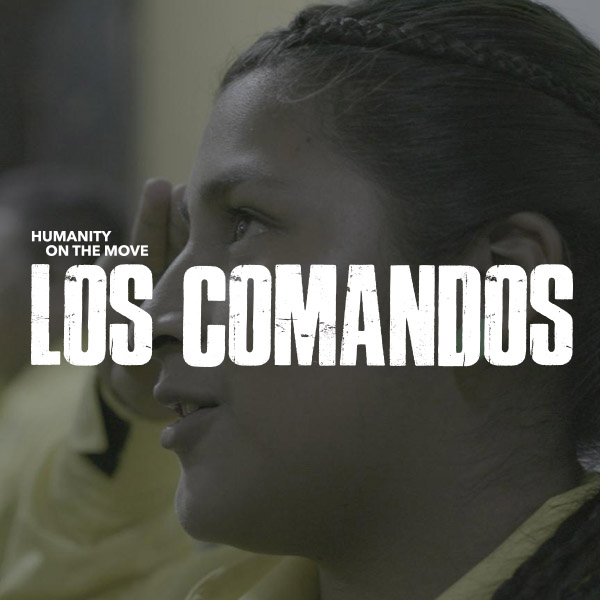 A teenage emergency responder wrestles with whether to leave El Salvador or stay and work amidst rampant gang violence and threats to her friends and family. 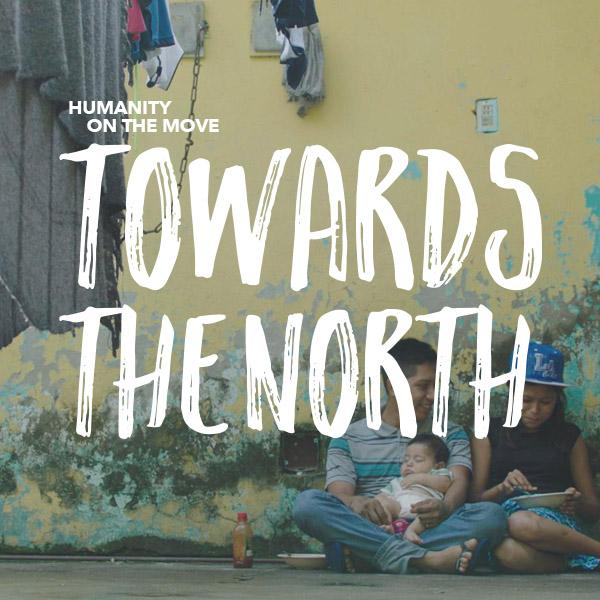 At a tiny refugee shelter in Tapachula, Mexico we meet Nelly and her daughter Joseline, who like millions of others, are fleeing extreme gang violence in Central America. 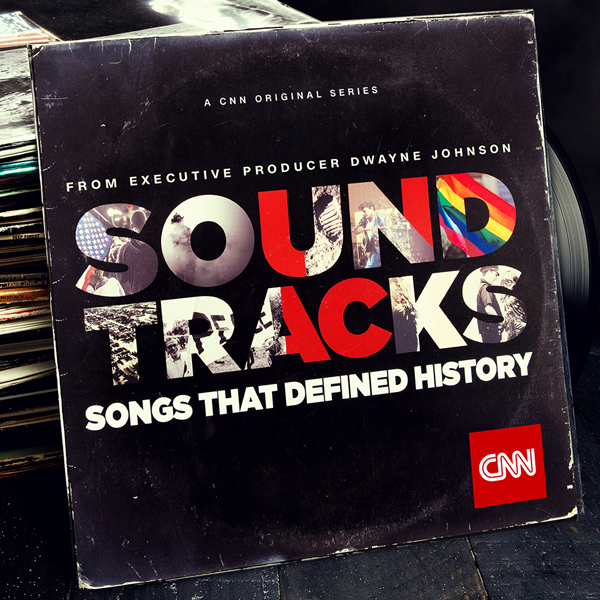 An eight-part, hour-long series exploring the music tied to pivotal moments in history. 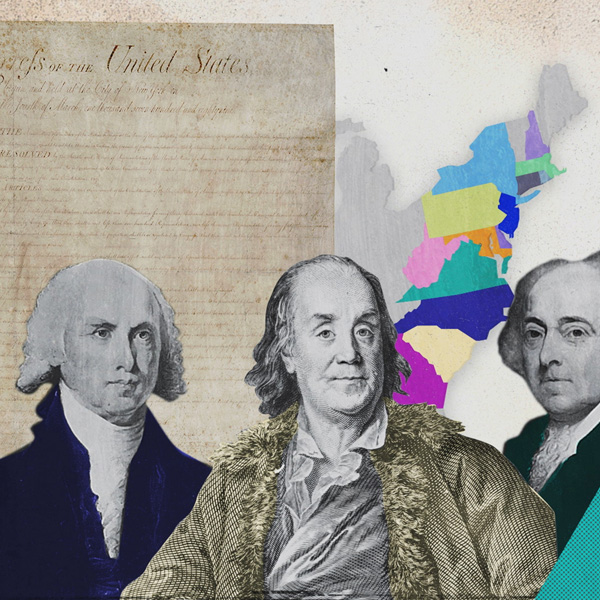 We the Voters is a groundbreaking digital and social impact campaign that demystifies US politics and empowers voters to make a difference. 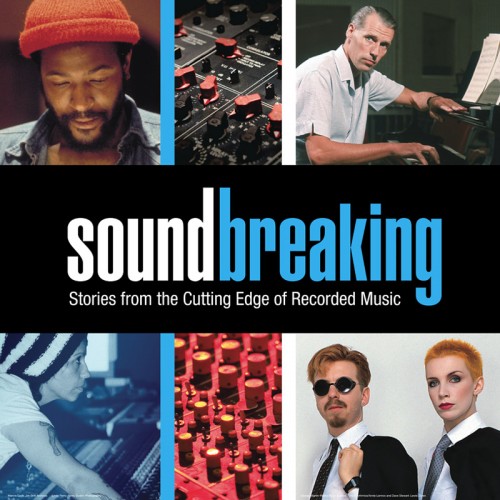 An eight-part series exploring the nexus of cutting-edge technology and human artistry that has created the soundtrack of our lives. 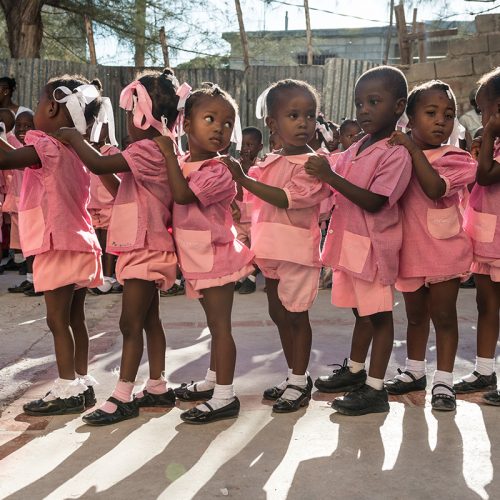 A three-part PBS documentary series and transmedia project that explores the root causes of gender inequality and poverty across the U.S. and around the world. 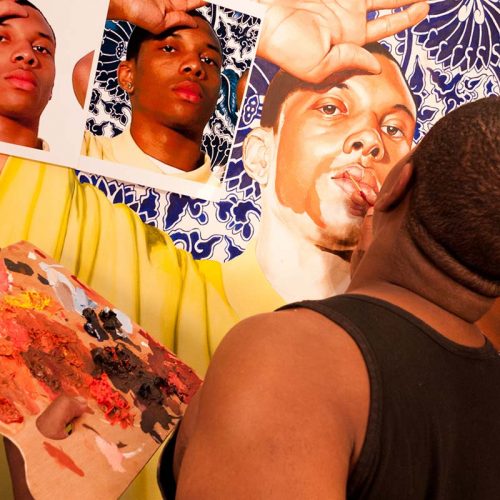 Kehinde Wiley: An Economy of Grace

An award-winning short film that follows painter Kehinde Wiley as he creates his latest series of portraits, from concept to canvas. 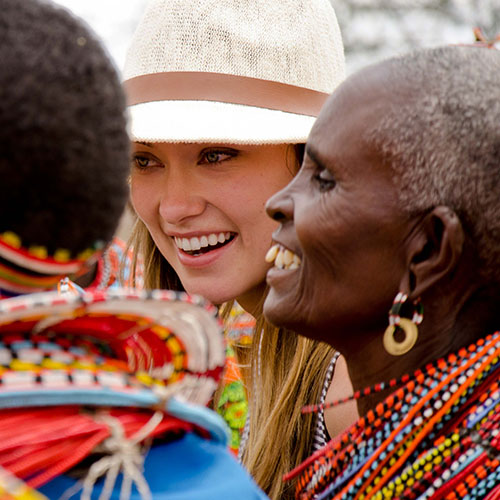 Half The Sky: Turning Oppression Into Opportunity For Women Worldwide

A four-hour documentary series for PBS that tells the stories of women and girls around the world who are living under the most difficult circumstances, and fighting bravely to change them. 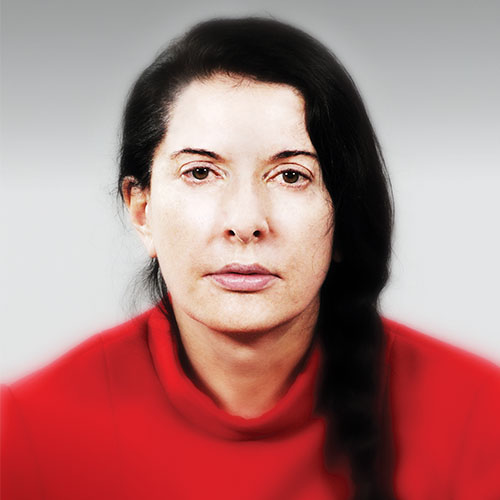 Marina Abramovic: The Artist Is Present

A feature-length documentary for HBO that follows the fearless and controversial performance artist as she prepares for a major retrospective of her work at the Museum of Modern Art in New York. 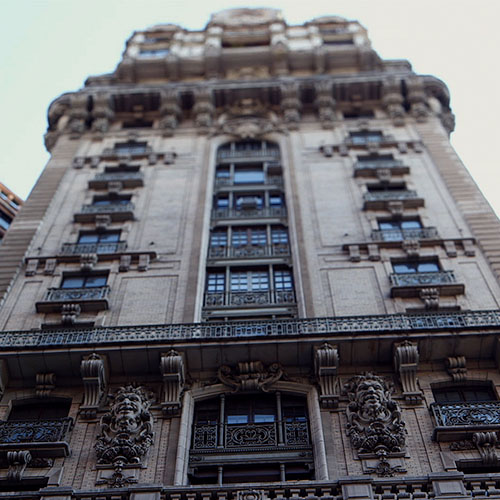 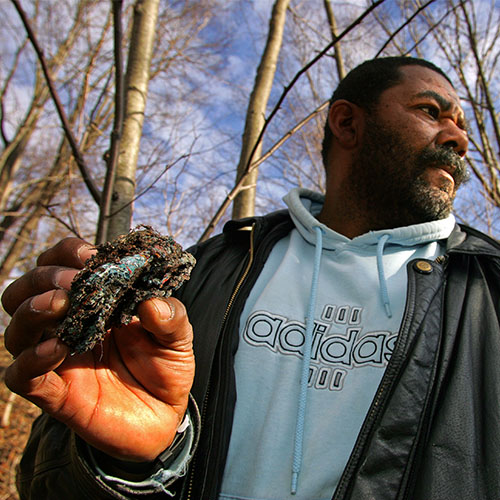 A feature-length documentary for HBO revealing how a community of people living in rural New Jersey paid a heavy price for the Ford Motor Company’s environmental irresponsibility. 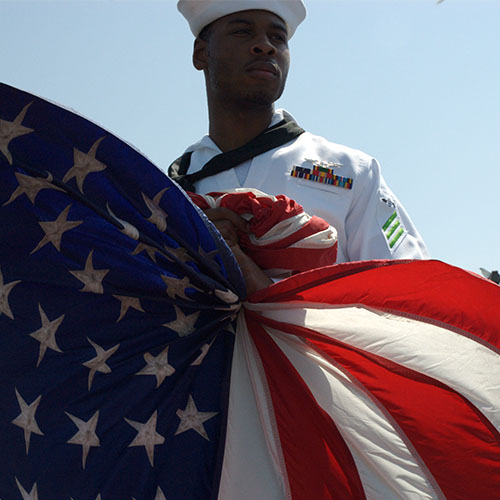 A ten-hour series for PBS that explores everything from family and faith, to discipline and patriotism, to love and war on a 6-month deployment to the Persian Gulf aboard the USS Nimitz. 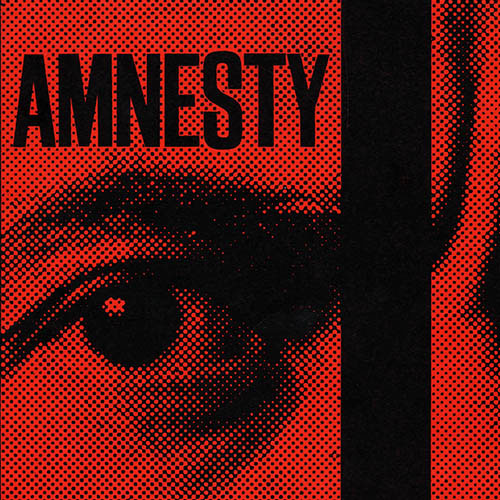 This short film celebrates the 50th anniversary of Amnesty International and distills a half- century of advocacy and effective action on behalf of the world’s countless prisoners of conscience. 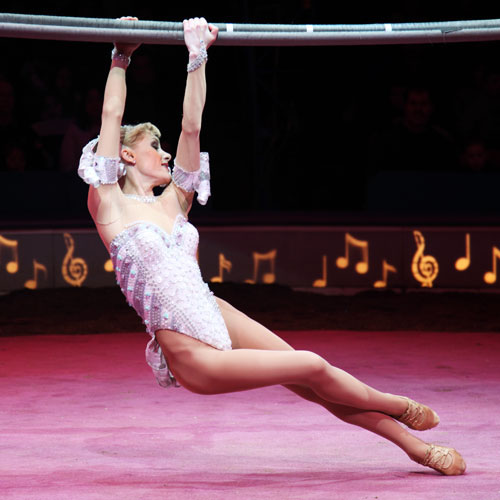 A six-part PBS series following the company and crew of the Big Apple Circus on an epic and unforgettable journey. 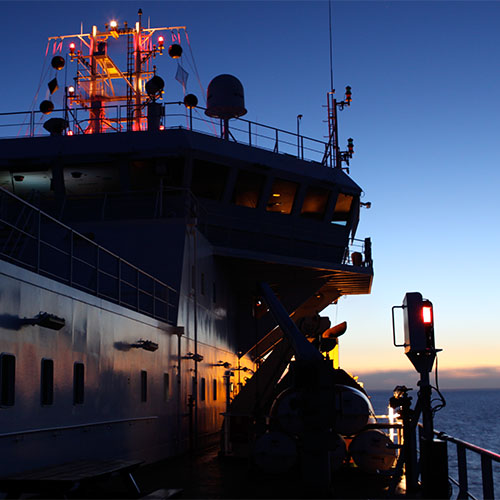 A documentary examining the transformative impact of a 15,000 km submarine fiber optic cable bringing high-speed internet access to some of the most remote parts of Africa for the first time. 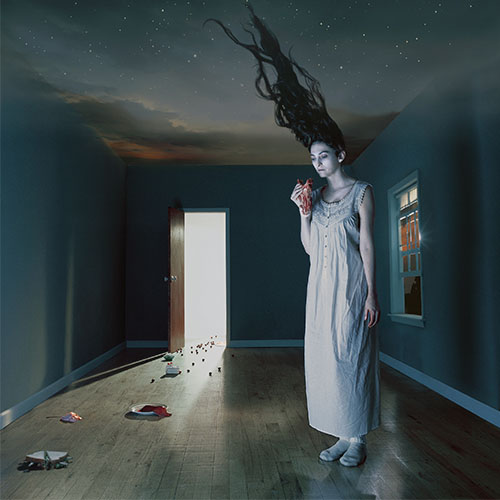 A documentary venturing into the mysterious world of sleep, exploring the often unsettling and inexplicable behaviors that occur when our waking minds shut down. 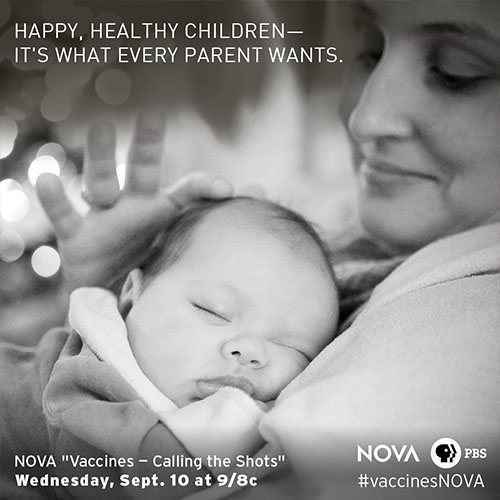 A social media campaign for the PBS documentary Vaccines: Calling the Shots to create a robust online conversation around vaccinations and the science behind them. 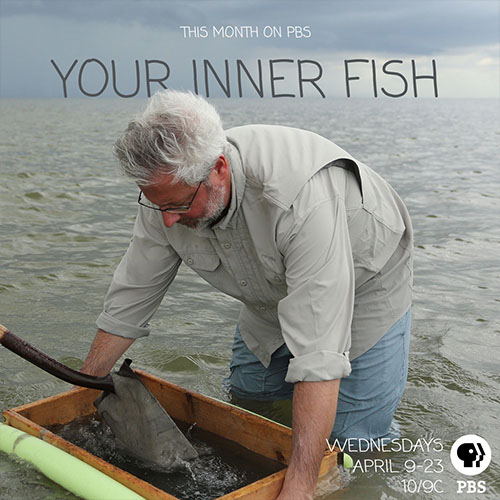 A social media campaign driving tune-in and engaging viewers during the broadcast of this PBS documentary series. 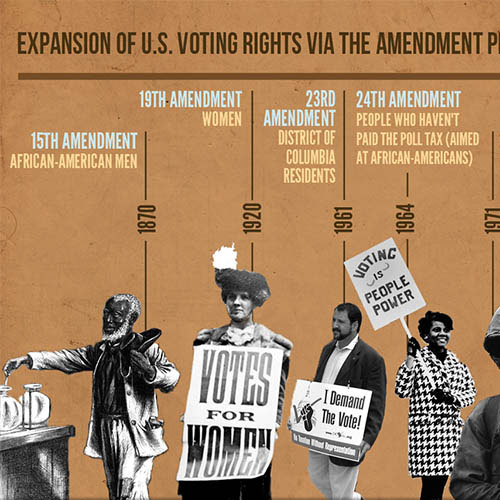 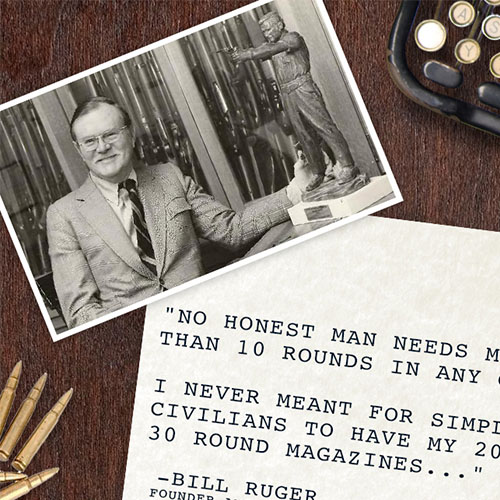 A social media campaign for Mayors Against Illegal Guns raising awareness and focusing attention on gun-control legislation in the aftermath of the December 2012 Newtown Massacre.

SHOW OF FORCE: SOCIAL GOOD CREATES MEDIA THAT OFFERS ENGAGING AND TRANSFORMATIVE OPPORTUNITIES TO COMMUNITIES AROUND THE WORLD.

Our mission is to create media and mobile tools to educate and empower people to take action on core social justice issues and to build successful models of behavioral change in digital communication and content–from strategy to measurement and evaluation–impacting NGOs, foundations and socially responsible corporations. 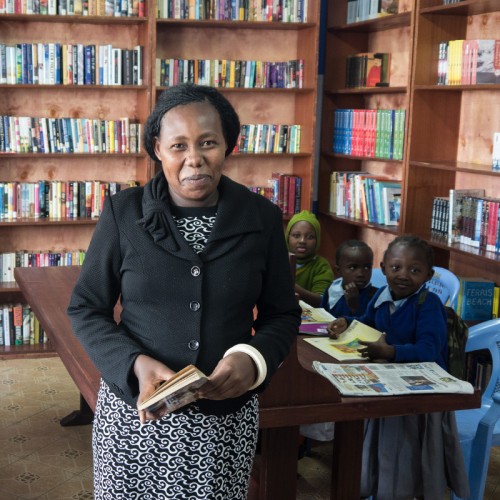 A multi-year transmedia initiative implemented in partnership with USAID, Intel, and various other private and public sector contributors to promote gender equality in India and Kenya.

Half The Sky Movement

Inspired by Half the Sky: Turning Oppression into Opportunity for Women Worldwide, this movement engages audiences to raise awareness and sparks action to fight gender inequality and empower women and girls across the globe.

Following the success of Half the Sky, this project expanded the scope outside of the rights of women and girls to tackle multiple issues of domestic inequality, lack of opportunity and male inclusion in gender equality. 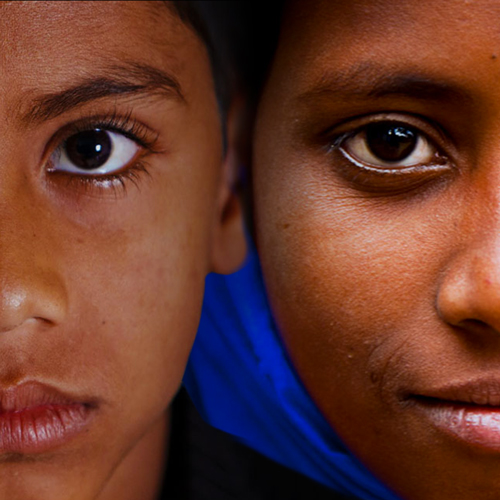 A global initiative in partnership with the World Bank to empower a generation of young women and men to challenge the societal norms that lead to gender based violence. 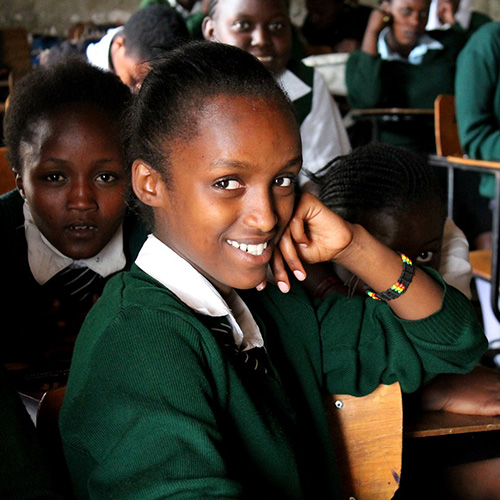 A campaign that aims to re-envision how society perceives women and girls in real life, drawing on national cinema to highlight gender disparities in India. 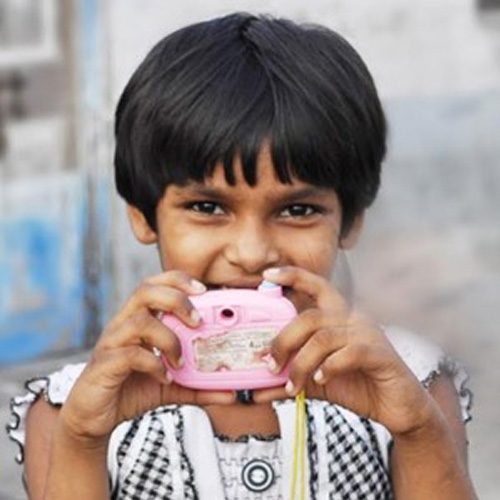 A campaign that uses the power of storytelling through various media platforms to share insightful and inspiring stories of women and men who are bringing positive change to the lives of women and girls in India. 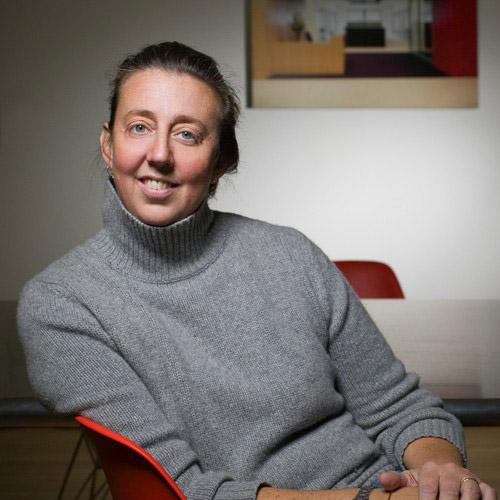 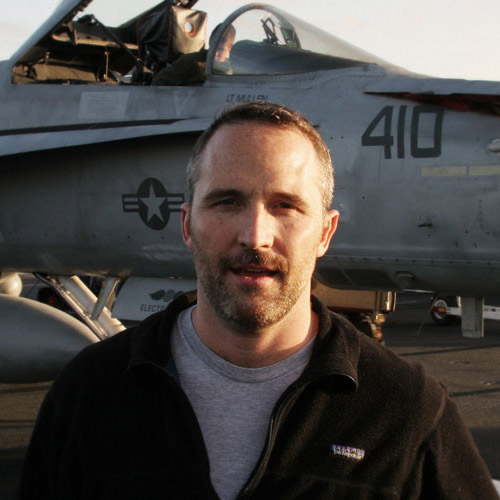 Jeff has earned numerous illustrious honors, establishing him as producer/director with a knack both for managing complex large-scale productions and for bringing his subjects to life. His work has been released theatrically and screened at film festivals throughout the world as well as airing on PBS, HBO, the BBC, CNN and ARTE. 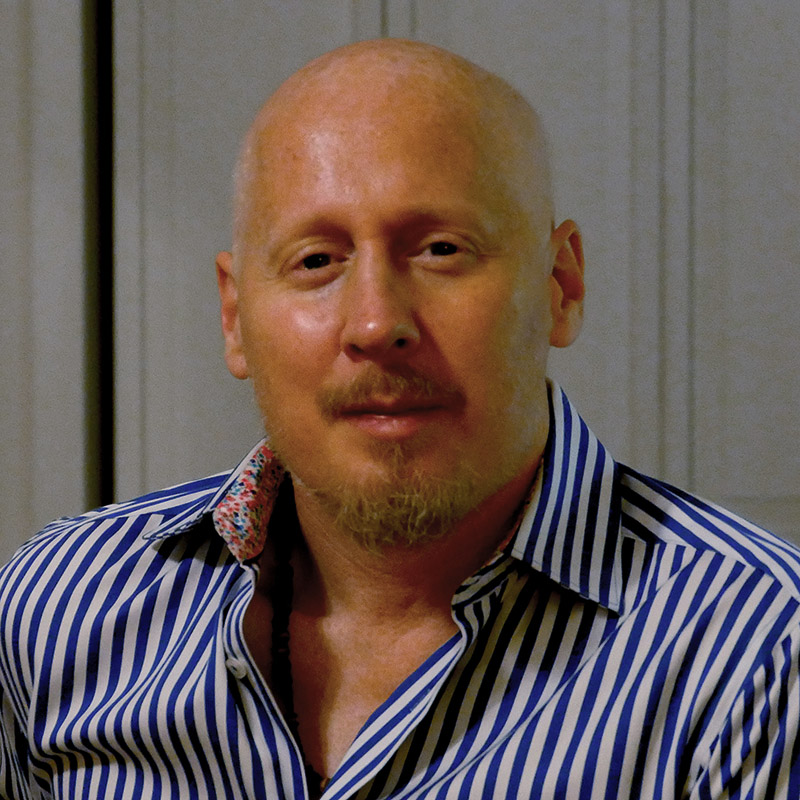 Joshua Bennett has over 15 years experience working in film and television production, and has produced shoots in over 35 countries and on all 7 continents. He produced the award winning TV series and trans-media campaign “Half the Sky: Turning Oppression into Opportunity for Women Worldwide” with Nicholas Kristof and Sheryl WuDunn.