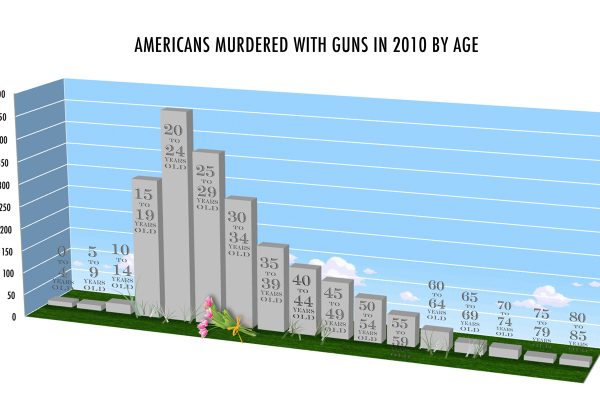 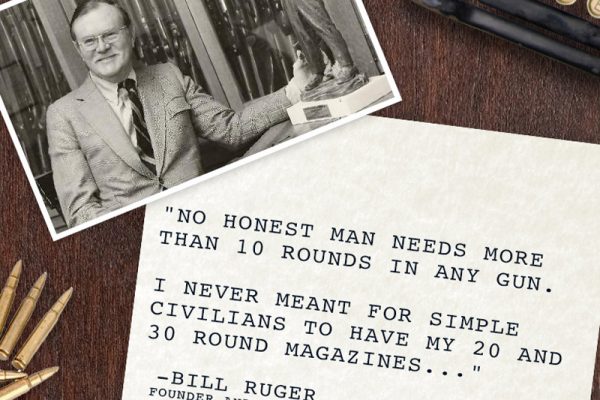 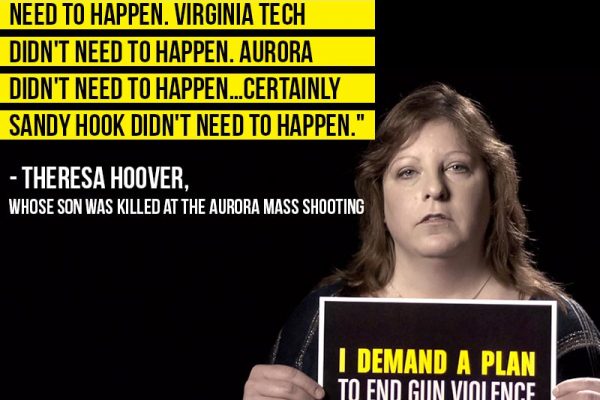 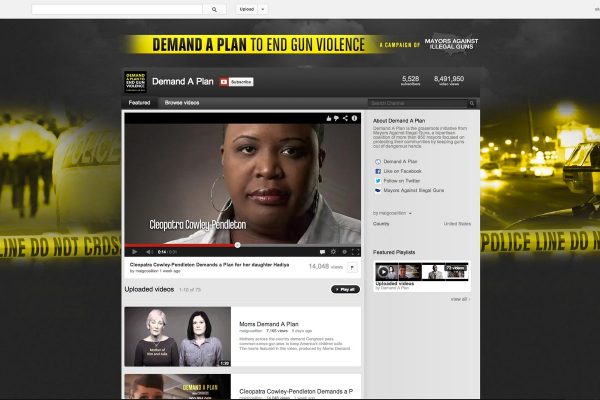 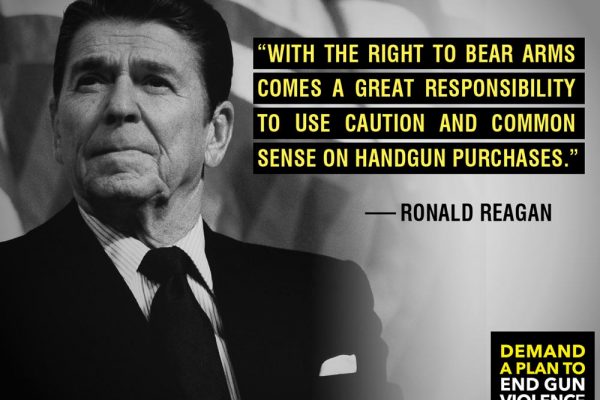 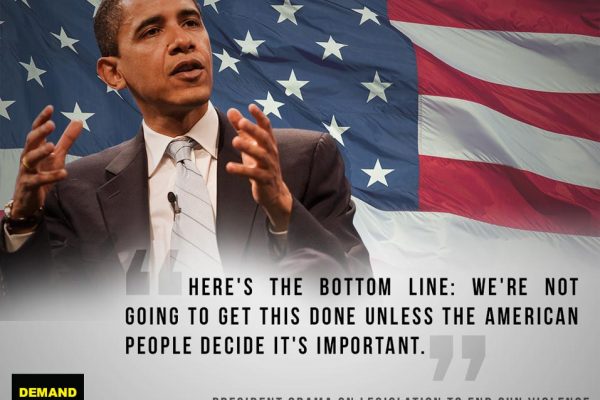 In the aftermath of the December 2012 Newtown massacre, Mayors Against Illegal Guns enlisted Show of Force to drive support for gun-control legislation through social media. In addition to creating original visual content including shareable pictograms, we took the reins of coalition’s Facebook and Twitter accounts, spurred and sustained the online conversation on both platforms, and drove traffic to the Demand a Plan website. Thanks to our efforts, the Demand a Plan Facebook page increased its followers by 1,262% and its Twitter followers by 325%.