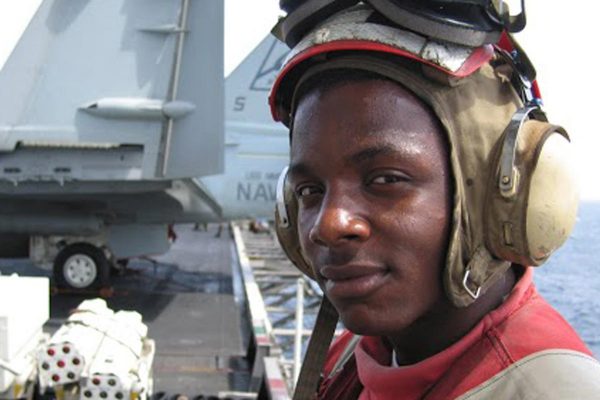 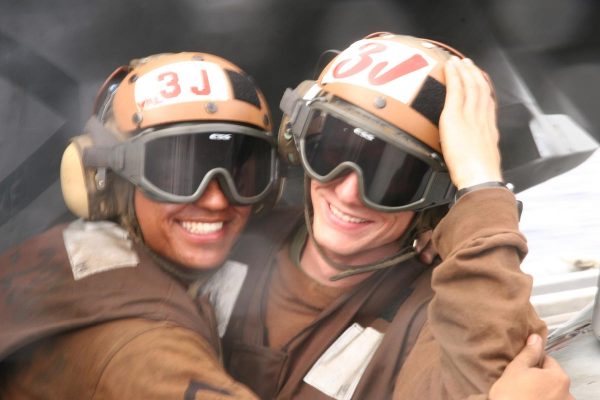 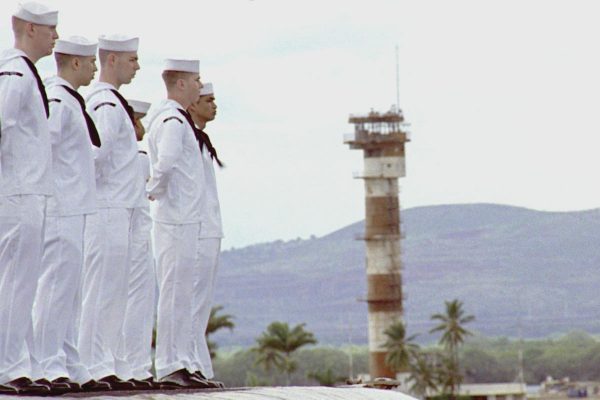 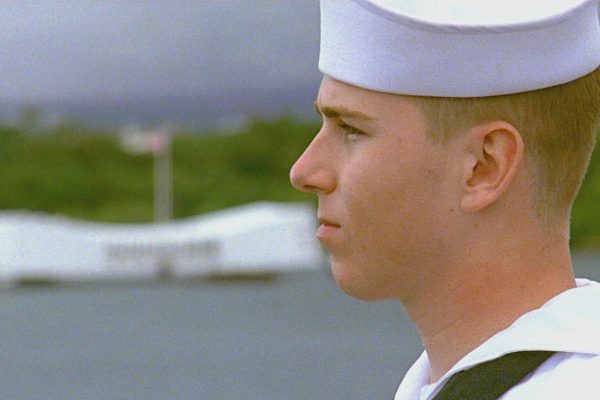 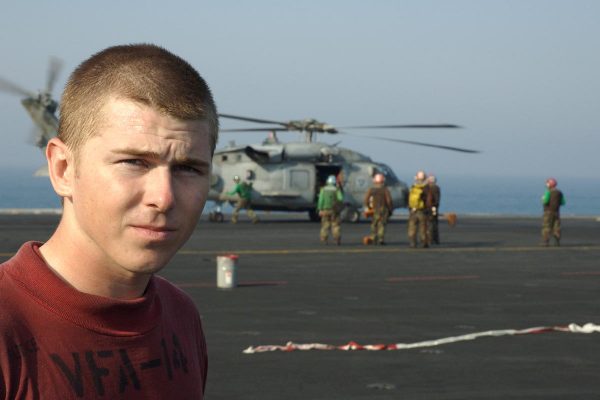 The Emmy award-winning documentary series Carrier unfolds in the middle of the Pacific Ocean, a thousand miles from nowhere, in the floating city that is the USS Nimitz—a navy ship three football fields long and seven stories high, inhabited by 5,000 sailors and marines and 60 military aircraft, all of them en route to the Persian Gulf. The ten-hour series produced by Icon Productions and Carrier Project, Inc., broadcast on PBS, documents their six-month journey from start to finish. Carrier is far more than a story of a ship; it is the story of the shipmates—a core group of characters, from the admiral of the fleet to the elite fighter pilots to the lowliest scrubs. As the personal narratives of these men and women play out against the backdrop of the carrier itself—and alongside the very real drama of their impending participation in operation Iraqi freedom—the series explores everything from family and faith, to discipline and patriotism, to love, war, and the rites of passage. The 2008 Emmy winner for outstanding cinematography, Carrier offers an unprecedented look into the life of the navy, and an intimate, revealing portrait of the men and women who fight to keep our country safe.

Stream the series on
PBS   NETFLIX