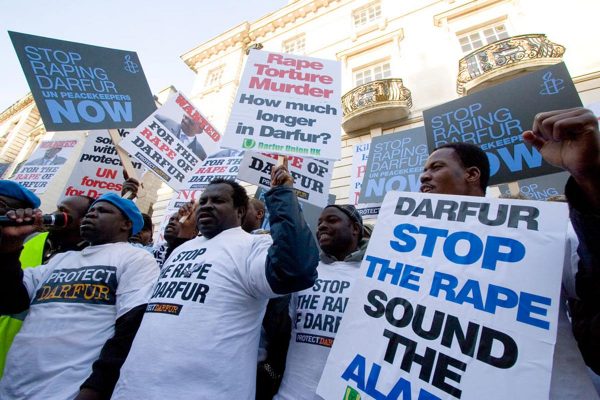 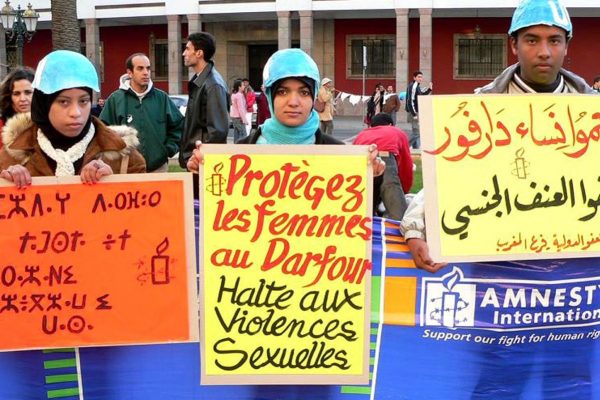 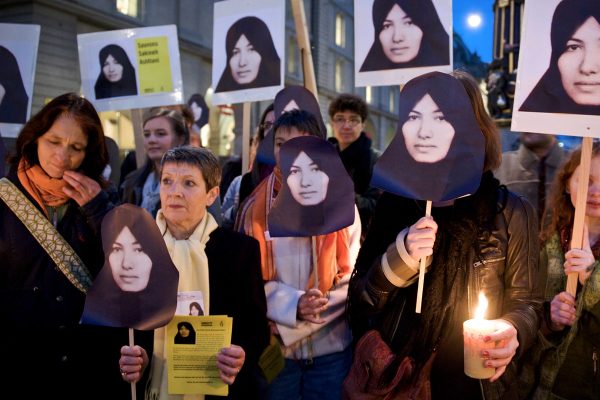 In honor of its fiftieth anniversary, this fifteen-minute documentary distills a half-century of inspiring advocacy and effective action on behalf of the world’s countless prisoners of conscience. Founded by a single individual with a singular objective—to advocate for those imprisoned for their beliefs—Amnesty International has grown into a global movement of more than three million people, united by an unwavering commitment to freedom and human rights. Celebrating the organization’s myriad achievements and its extraordinary impact in its ongoing campaign for justice, the film challenges us to continue to change the world together by advancing human rights for all.