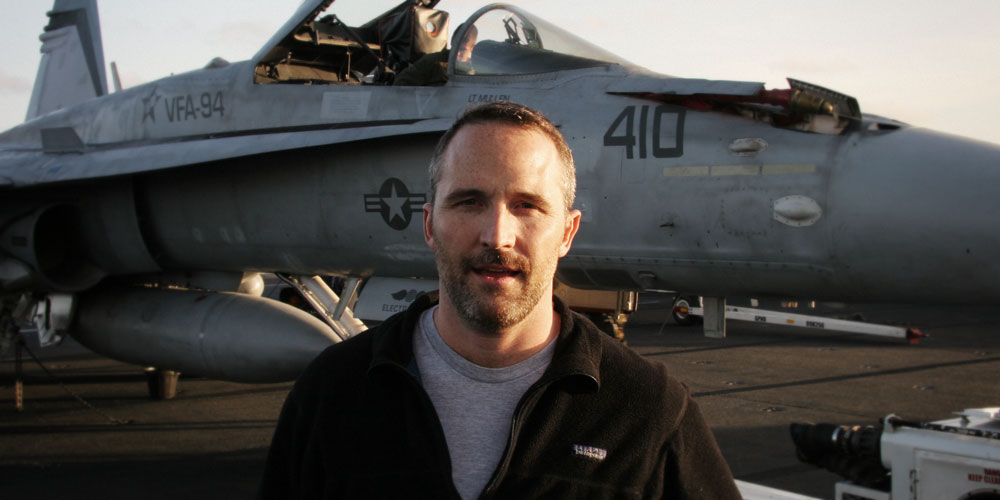 Jeff produced and directed Soundbreaking: Stories from the Cutting Edge of Recorded Music, an 8-part series for PBS and ARTE on the art of music recording produced in association with Sir George Martin, the legendary producer of the Beatles . The series was nominated for both an Emmy and a Grammy Award. The Hollywood Reporter said the series is “always riveting” and “leaps thrillingly past the dryness of its simple ambition and becomes in the process an essential viewing experience and a gift to music lovers.” THR went on to rank it #2 in its list of Must-Watch Non-Fiction TV in September 2017.

He was an Executive Producer of Soundtracks: Songs that Defined History, the 8-part series for CNN produced in association with Dwayne Johnson’s Seven Bucks Productions.

He directed and produced Kehinde Wiley: An Economy of Grace, which won the Special Jury Prize for Best Short Film at the 2014 SXSW Film Festival, was nominated for an Emmy, and was shortlisted for an Academy Award nomination.

Jeff conceived and was the producer and co-director of Marina Abramovic: The Artist is Present, a feature documentary on the legendary performance artist that premiered at Sundance in 2012. The film won the George Foster Peabody Award, the Panorama Audience Award at the 2012 Berlinale, and the Special Jury Prize at the Sheffield Doc Fest. It was also nominated for an Independent Spirit Award, a Gotham IFP Award, and the Cinema Eye Honors.

He was an Executive Producer of Half the Sky, the groundbreaking documentary series and transmedia project based on the bestselling book by Pulitzer Prize-winning journalists Nicholas Kristof and Sheryl WuDunn. Together with Maro Chermayeff, Jeff directed and was executive producer of Circus, a 6-part documentary series that premiered on PBS in November 2010. Praising circus as “beautifully filmed,” “truly affecting,” and “quietly addictive,” the New York Times invited readers to “think of it as investing six hours in an elegant eavesdrop-on-our-family reality show that puts all the noisy, obnoxious examples of that genre to shame.”

He was also a producer of Carrier, the Emmy Award-winning ten-hour documentary series that premiered on PBS in April 2008 to widespread critical acclaim. Entertainment Weekly called the series “honest and engrossing” and “mandatory viewing.” Newsday described it as “frank and intimate, hard-hitting and heart-rending.”

Prior to founding Show of Force with Maro, Jeff was a producer of Michael Kantor’s Broadway: The American Musical, a six-part series that premiered on PBS in October 2004. Variety called it “engrossing” and “illuminating,” and said “this lovingly crafted six-part series is in itself a milestone.” Broadway: The American Musical won the 2005 Emmy Award for Outstanding Nonfiction Series.

Jeff’s directorial debut, Out of the Past, won the Audience Award for Best Documentary at the 1998 Sundance Film Festival. The New York Post called out of the past “eye-Opening And Moving,” and the New Yorker praised it as “an emotionally textured treatise on alienation and marginalization which is intelligent and entertaining.” The film, which broadcasted on PBS in October, 1998, also garnered the Audience Award at Outfest ’98 and won the 1998 GLAAD Media Award for Best Documentary.