Half The Sky: Turning Oppression Into Opportunity For Women Worldwide 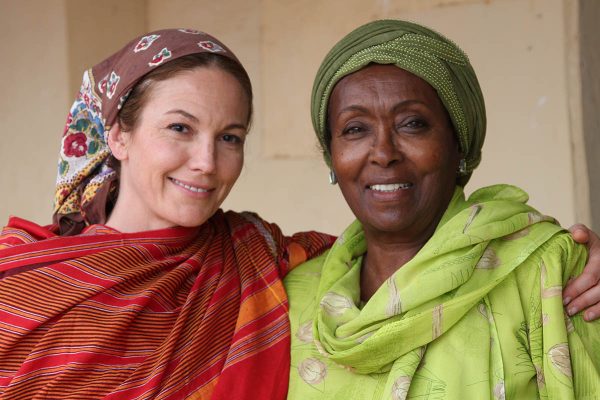 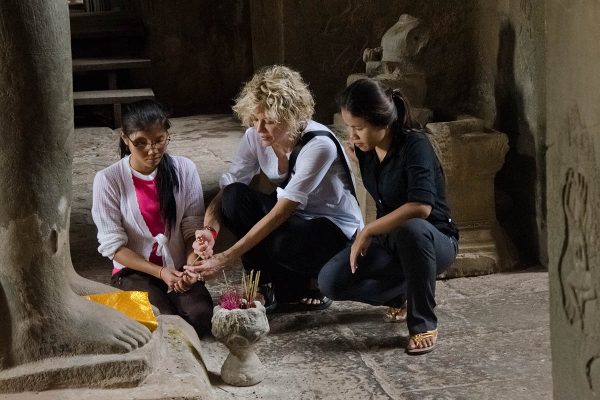 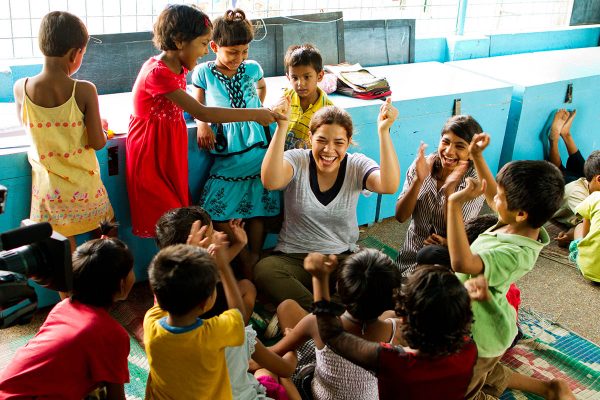 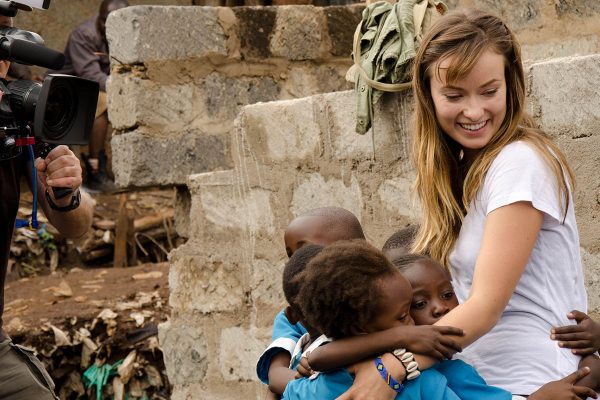 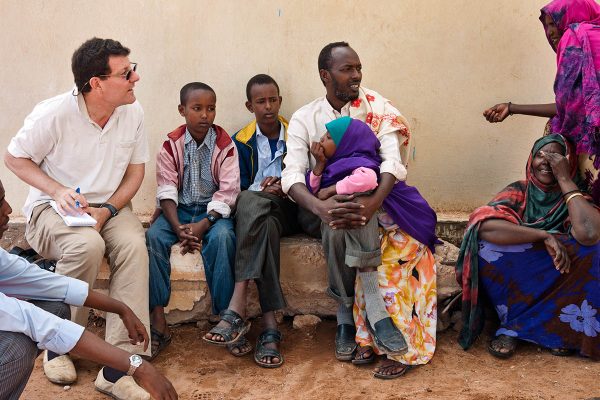 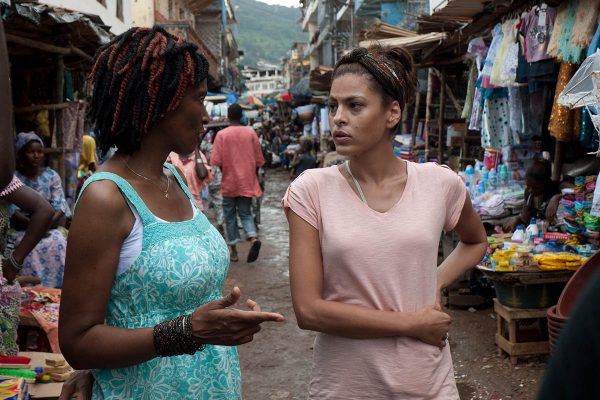 A four-hour television series for PBS and international broadcast inspired by Nicholas Kristof and Sheryl WuDunn’s best-selling book, Half the Sky tells the stories women and girls around the world who are living under some of the most difficult circumstances imaginable—and fighting bravely to change them. Traveling with intrepid reporter Nicholas Kristof and A-list celebrity advocates America Ferrera, Diane Lane, Eva Mendes, Meg Ryan, Gabrielle Union, and Olivia Wilde, the film explores viable and sustainable options for empowerment and offers an actionable blueprint for transformation.

Filmed in ten countries—Cambodia, Kenya, India, Sierra Leone, Somaliland, Vietnam, Afghanistan, Pakistan, Liberia, and the United States—the series premiered on PBS in October, 2012, as a special presentation of the highly acclaimed series Independent Lens, garnering lavish critical acclaim and drawing an audience of more than five million unique viewers—a success that increased viewership 134 percent over the Independent Lens season-to-date average. As one reviewer raved: “Half the Sky. . . Is that rare television experience that will bring the world into your living room, open your eyes to other people’s lives and make you forget that you ever wasted your time, if you did, on Jersey Shore.” As of March 2013, the series had been sold for broadcast to 148 territories around the world.