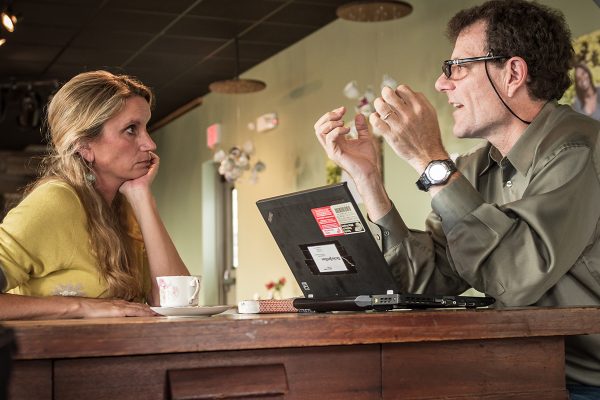 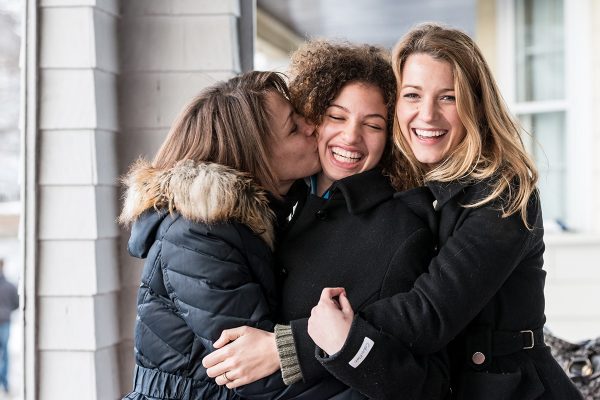 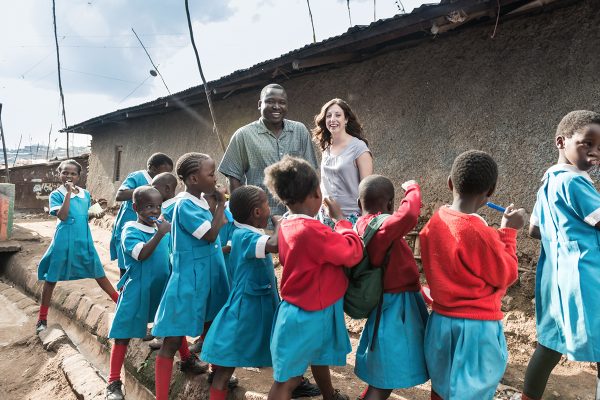 The three-part series aired on PBS as a special presentation of Independent Lens in early 2015 as part of the highly regarded Women and Girls Lead initiative. Through heartrending, inspiring storytelling, A Path Appears takes viewers on a journey across the country, and across the globe, to drive home the universality of gender inequality and the roots of vulnerability. The series leads viewers to a deeper understanding of these critical issues and the proven methods that are bringing about change.