Half The Sky Movement 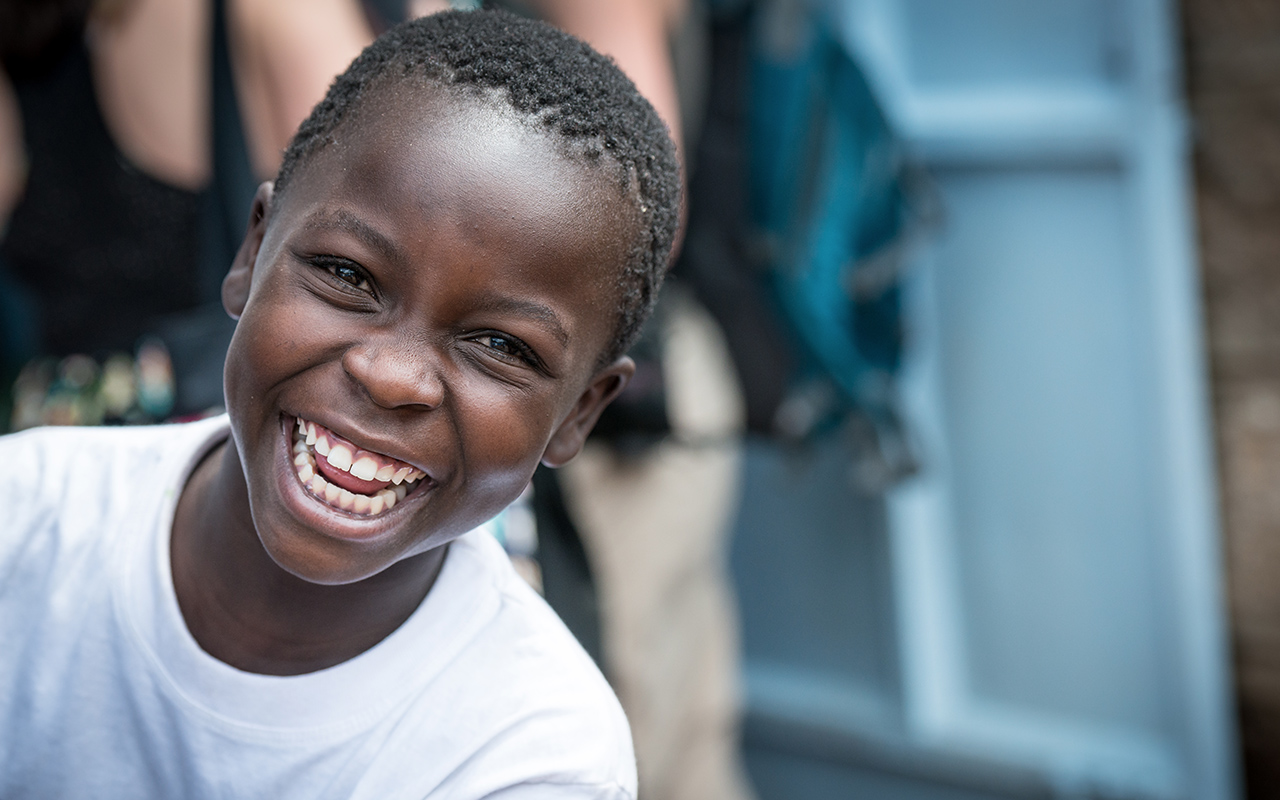 Show of Force launched Half the Sky Movement in 2009 in partnership with New York Times journalists and Pulitzer Prize-Winning authors Nicholas D. Kristof and Sheryl WuDunn to use storytelling to galvanize a movement on behalf of women and girls. Ignited by the New York Times best selling book and high-profile national television event and fueled by innovative transmedia initiatives and social influencers including celebrity actor/activists and political and cultural leaders, the project continues to activate people across the world bringing about change for women and girls.

To date, thousands of Half the Sky Movement Ambassadors and other supporters engaged by our content, the PBS broadcast and transmedia tools have raised more than $5 million to support organizations on the ground whose programmatic work directly impacts the lives of women and girls. Half the Sky Movement The Game, designed in partnership with Games for Change, has more than 1.1 million players. Through global distribution by FremantleMedia, over 20 million people, in more than 150 television markets, have viewed the series and more than 2,100 Campus and Community Ambassadors have hosted screenings, held panel discussions, and educated members of their communities about the issues facing millions of women and girls and the inspiring organizations that are working for a fairer, freer world.

Read more about the Half the Sky Movement at halftheskymovement.org.