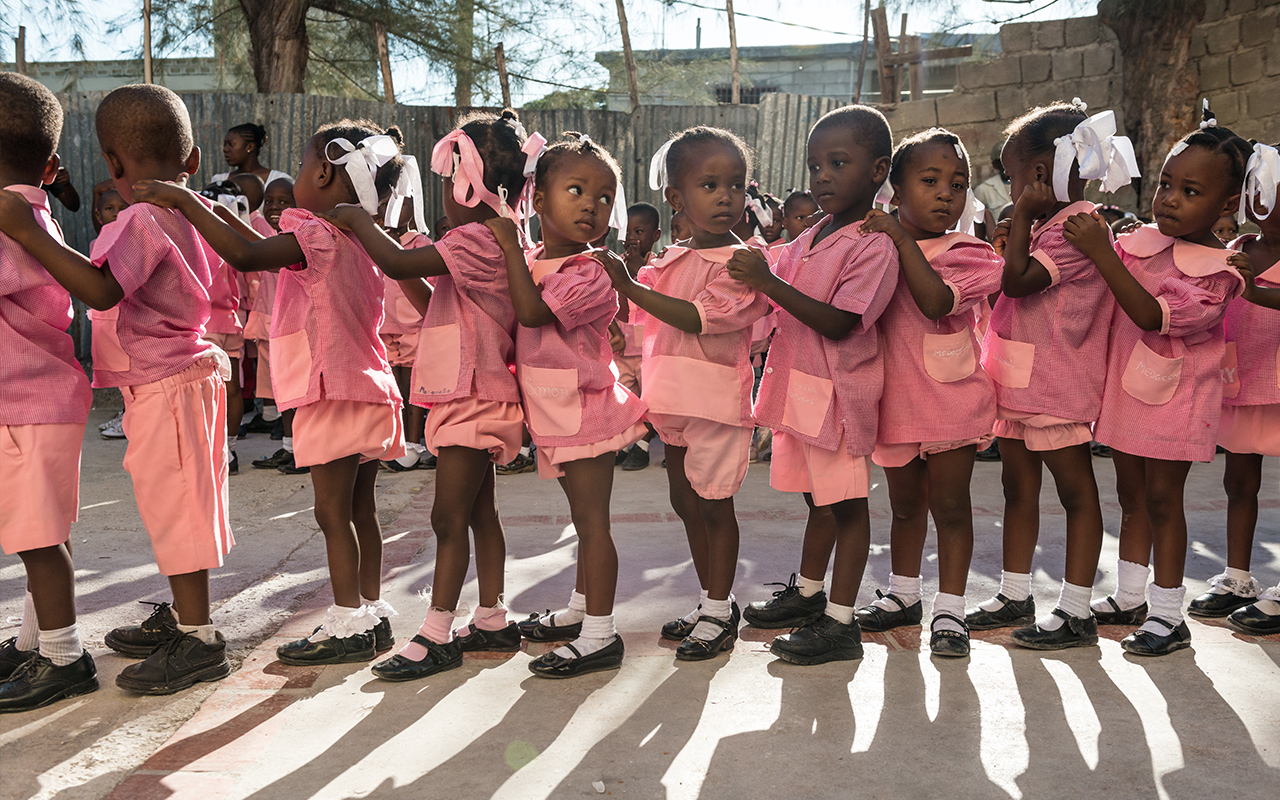 Following the success of Half the Sky, Kristof and WuDunn began their next project, A Path Appears,which was written in tandem with the development and production of the follow-up documentary series. This project expanded the scope outside of the rights of women and girls to tackle multiple issues of domestic inequality, lack of opportunity and male inclusion in gender equality. The series also presents successful interventionsfor human trafficking and programs that use education to improve the lives and access of children in the U.S. and around the world.

A Path Appears reached over 5 million people in its initial U.S. broadcast in January of 2015 and garnered over 1 billion impressions on social media as viewers and supporters tackled the issues raised by the series. Another 5.6 million people were reached online through our unique partnership with Diane Sawyer, ABC, Nightline and World News Tonight. Many more people were reached locally through community cinema programs [through public media and ITVS] and locally in the U.S. through our Campus and Community Ambassadors. Our partners and supporters raised over $400,000 in the month of our PBS broadcast in support of organizations tackling inequality and promoting women’s rights.

Read more about A Path Appears at apathappears.org