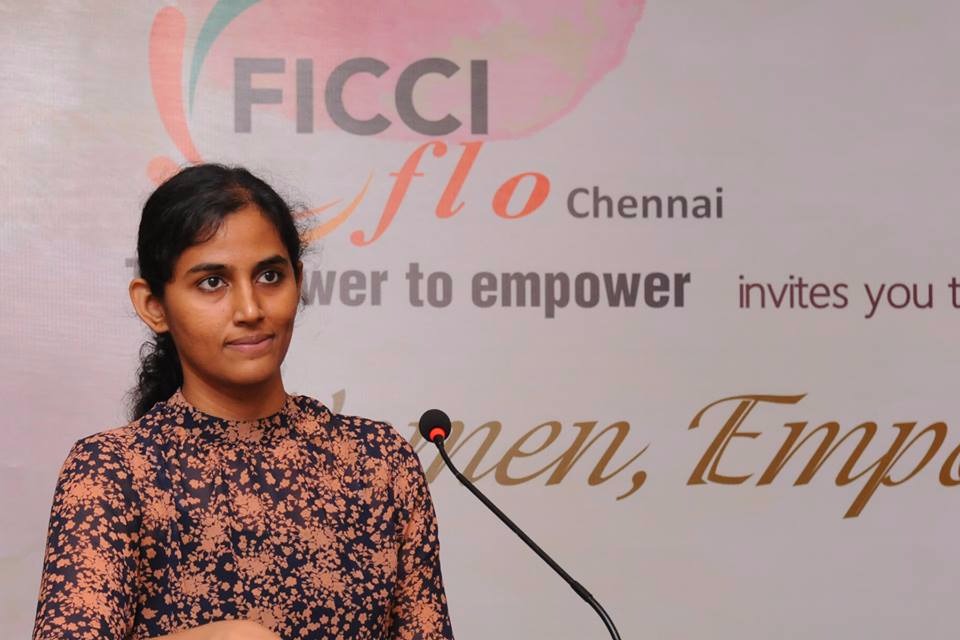 By Francois HuygheAugust 28, 2019No Comments

“What if I told you that with the push of a button on a smartphone or tablet, you can find help for a survivor of gender-based violence anywhere in the world?”

World Pulse Impact Leader, Kirthi, is using mobile app technology in the fight against gender-based violence. After experiencing violence herself and noticing the lack of accessible support for survivors, the digital innovator built an app that provides a map of emergency and educational resources for women subjected to gender-based violence. The GBV Help Map App, which already has 13,150 entries and will be available worldwide, has been accelerated with the support of World Pulse. Thanks to Kirthi’s innovative idea and World Pulse’s help, the app garnered the attention of the Youth Solutions Report put together by the Sustainable Development Solutions Network. It was included as one of the top 50 solutions/ideas in the world to achieve Sustainable Development Goal 5 on Gender Equality. 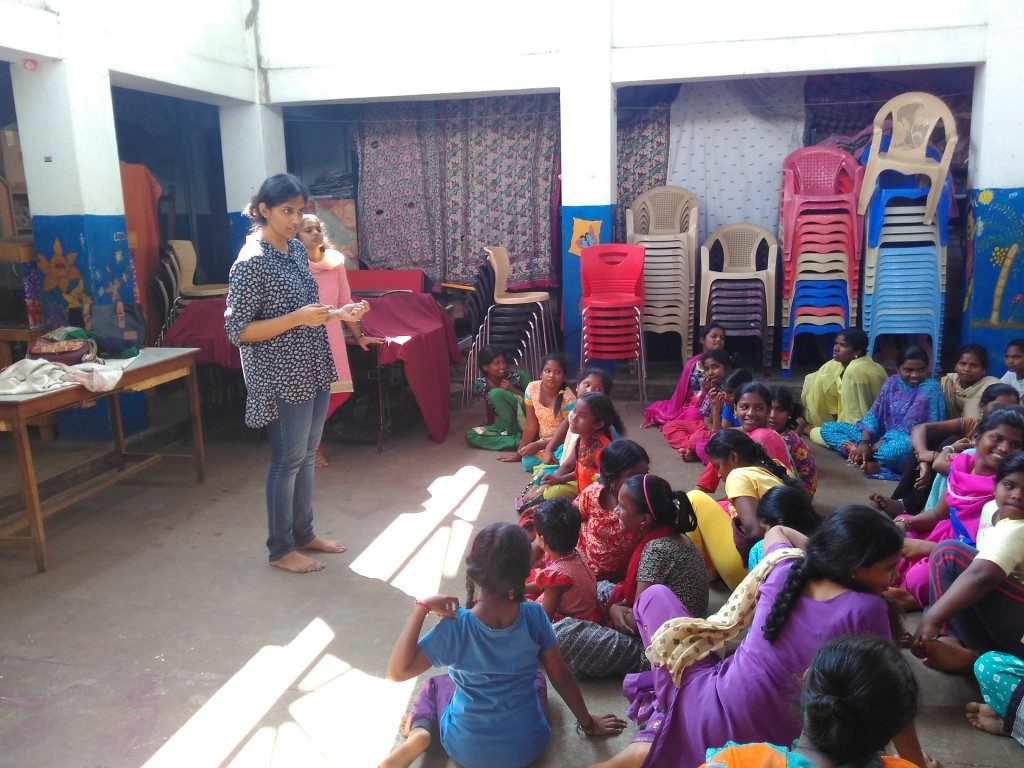 In addition to making waves as a digital innovator, Kirthi is a lawyer, specializing in Public International Law and Human Rights, Gender, and Peace and Conflict; a UN Volunteer, specializing in Human Rights issues in Africa, India and Central Asia and the Middle East; an artist and fiction writer. “I hope that one day the world will be an arena beset with gender equality, and until then the fire in my stomach will continue to burn,” Kirthi writes in a blog post for World Pulse. For now, while gender inequality continues to tip the scale towards the patriarchy, Kirthi advocates for women, listening to and sharing their stories. She has traveled the world telling stories of women in distress, women who had suffered gender-based violence, becoming a bridge from these women to the outside. “I am a drop in the ocean, but a drop, nevertheless. I am one among the scores of other women who serve as a conduit between the oppressed and the outside world.” 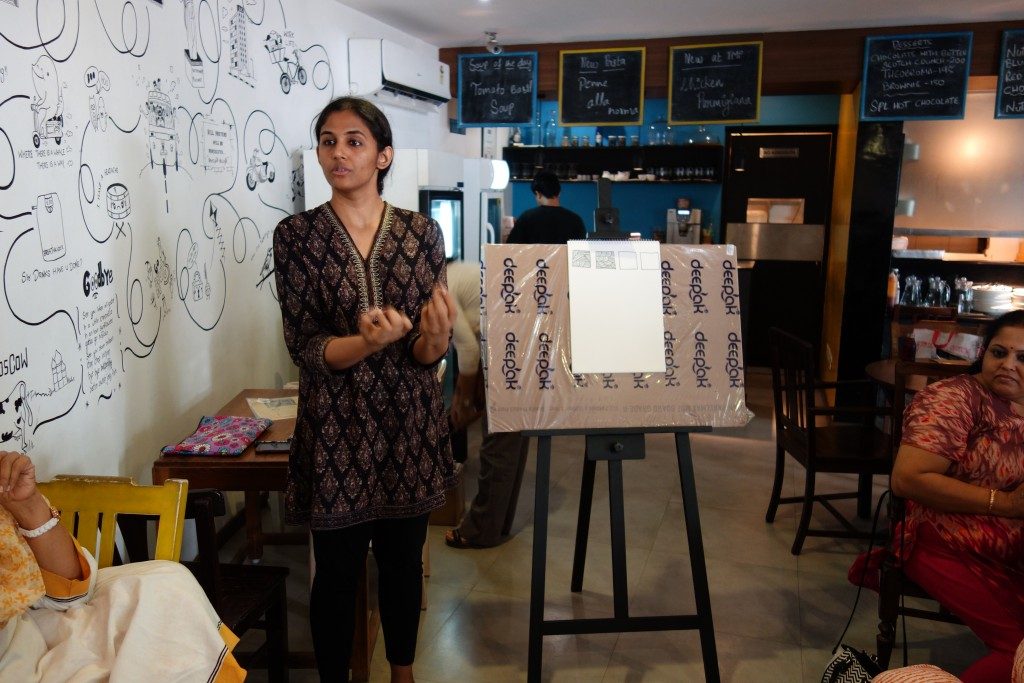 A passion for storytelling and human rights led Kirthi to found The Red Elephant Foundation, an initiative built on the foundations of “storytelling, civilian peace-building and activism for sensitization on all drivers of peace – gender, race, nationality, color and orientation.” The name “Red Elephant” originated from Kirthi’s mind once being likened to that of an elephant’s, one that never forgets. It sends the message that the narratives told in Red Elephant are ones the world should do well to remember. And the color red, because, as Kirthi puts it “who doesn’t remember something red waving in their faces?”

With her strides in ensuring women’s safety through digital technology and progress in educating the world on the difficulties that women face through storytelling, Kirthi is indeed, an impact leader. It is through her leadership and advocacy that the gender scale may tip closer to equality. To support Kirthi and other World Pulse changemakers, visit her impact page. 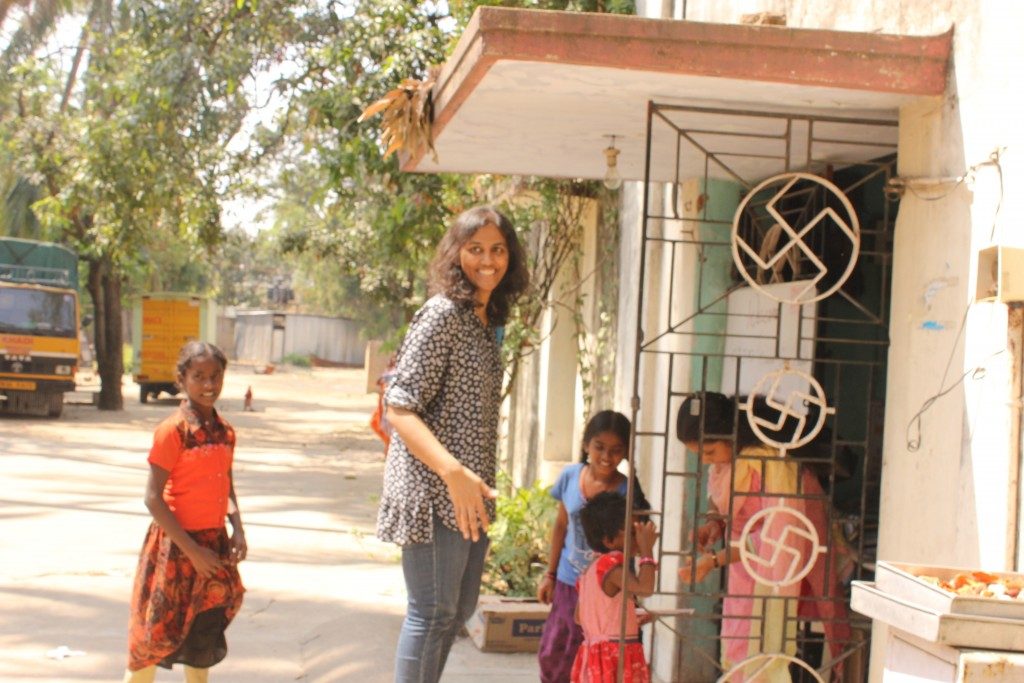 World Pulse is a growing social network connecting over 25,000 people from 190 countries who are impacting more than 2.9 million lives and creating a world where all women thrive. While the heart of our movement is online, our impact goes beyond all borders and boundaries in order to unite and empower women everywhere. Join World Pulse: https://www.worldpulse.com/en/my-pulse/register